This painting was inspired by visiting the Yusupov Palace in the Crimea. Though officially a palace, it impressed me just as a dwelling house that still keeps the spirit of its former inhabitants. The lady on the photo is Zinaida Yusupova, the house hostess. The object arrangement is a fantasy how this fragment of the house might look if the Yusupovs were still living there. The old photos show that there were many knickknacks, figurines, clocks in the family’s houses. Many of the silver objects used for the arrangement are actually antique. The figurine of Falcone’s Angel (the original is in the Hermitage Museum, St. Petersburg), the symbol of the rococo epoch, is sadly and nostalgically looking down. The wolf with wings is the symbol of the Nogai people from which the Yusupovs descended. The empty vase is a symbol of the family curse and loss of one of the sons, and the live rose is a symbol of the currently living descendants. The time is still running in the sand clock. An attentive viewer will find many other symbols in this painting. 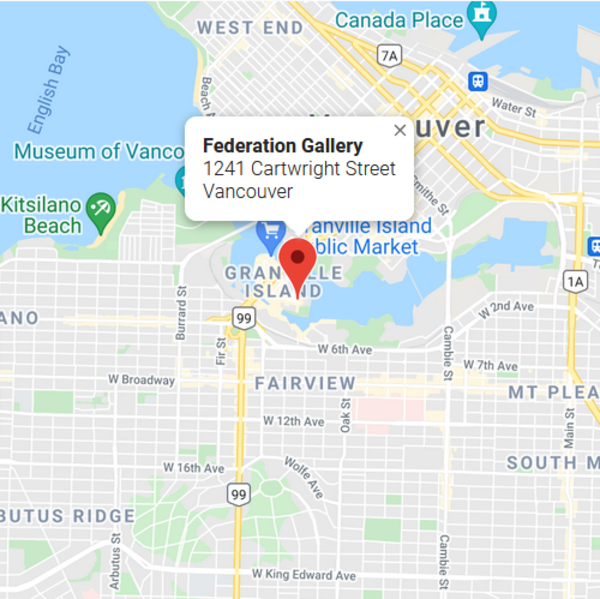 The Federation Gallery is a division of
The Federation of Canadian Artists
Charity 11891 3920
For more information about the Federation
please visit the artists.ca website